The Peninsula School’s Foundation Headmaster was the Rev. Dr. Dudley Clarke, who had an impressive ability to inspire commitment and enthusiasm in others. He led a team of just eight Foundation Staff in 1961 but saw the School grow beyond imagination in its first decade. Dudley Clarke described the School community as pioneers working towards something new, exciting and worthwhile. Clarke House is named in honour of our first Headmaster.

Mr Harry A Macdonald, Headmaster 1971–1991 (19½ years)
The second Headmaster, Mr Harry Macdonald, led the School with distinction for almost 20 years and saw it go from strength to strength. His period of leadership saw the School become a centre of academic excellence with an outstanding co-curricular program. Glenmaggie, the School’s Outdoor Education Campus, became an important part of every student’s program. Harry Macdonald retired in 1991 and in 1992 received the Medal of Order of Australia for “Services to Education”. The H.A. Macdonald Pavilion and oval are named in his honour. 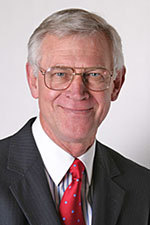 Mr Ray T. Hille, Principal 1992–2009 (18 years)
Appointed Principal in 1992, Mr Ray Hille steered the School through a new era where technology became an integral part of the School day. In 1994 girls were enrolled for the first time and by 1999 the School had girls in every year level. During his leadership the School lifted its profile significantly in Sport. Mr Hille was also a strong advocate for Performing Arts, it is therefore fitting, the Performing Arts Centre is named in his honour. Our Dux of Year 10 Prize also carries his name. In 2010 Mr Hille was awarded the Medal of Order of Australia (OAM) for “Services to Education”.

Mr Johnston and his family moved to the Mornington Peninsula from South Australia where he had spent the past six years as Principal of Trinity College South School. Prior to this, Mr Johnston enjoyed a unique opportunity as Deputy Principal - Teaching and Learning at Jerudong International School, Brunei in South East Asia.

Board of Directors - Chairman 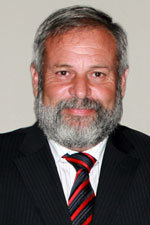 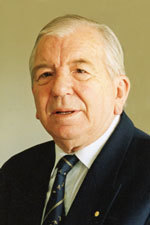 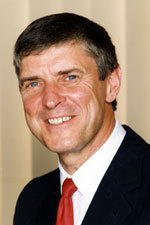 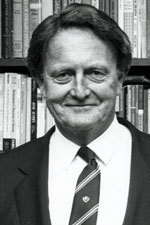 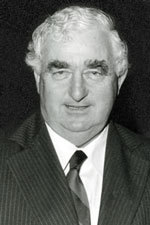 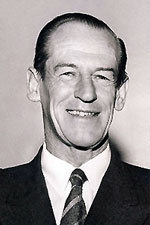 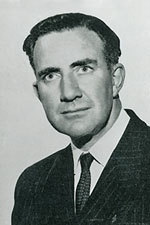