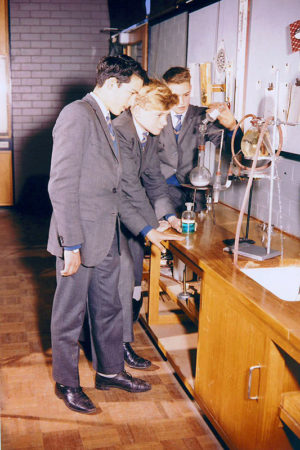 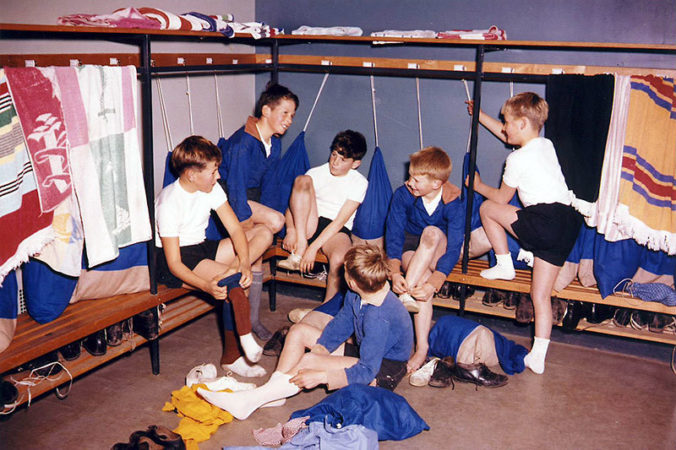 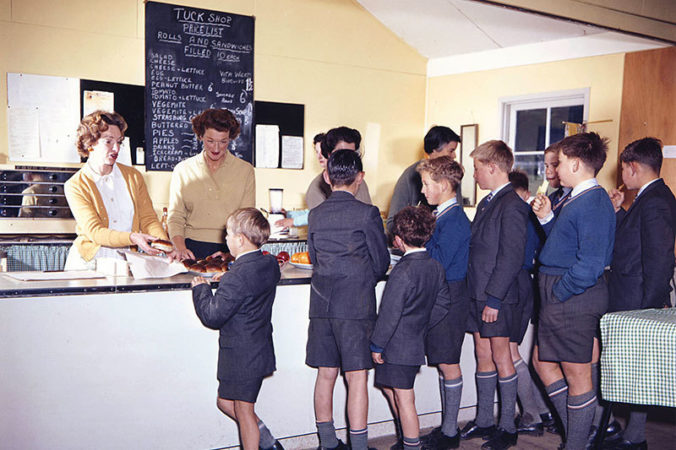 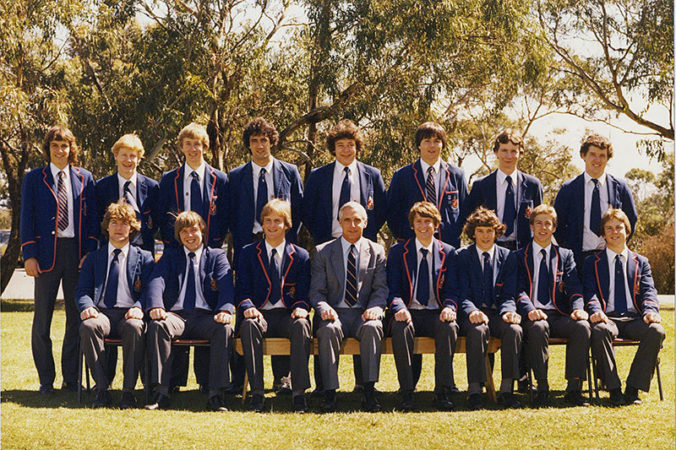 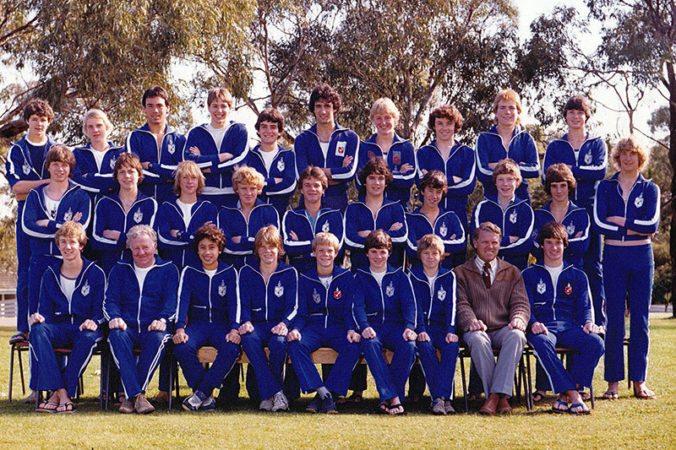 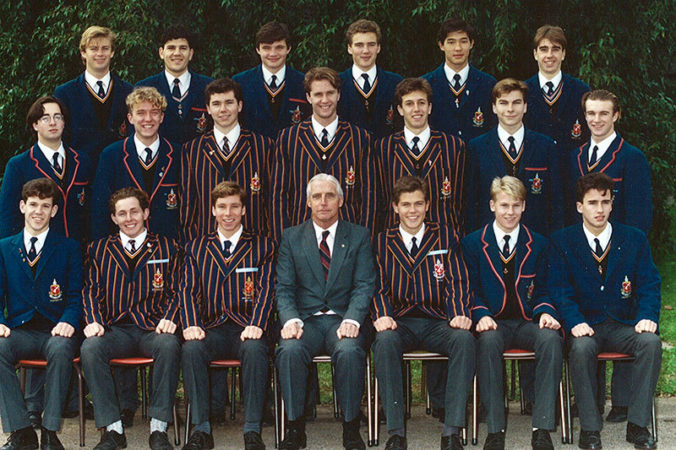 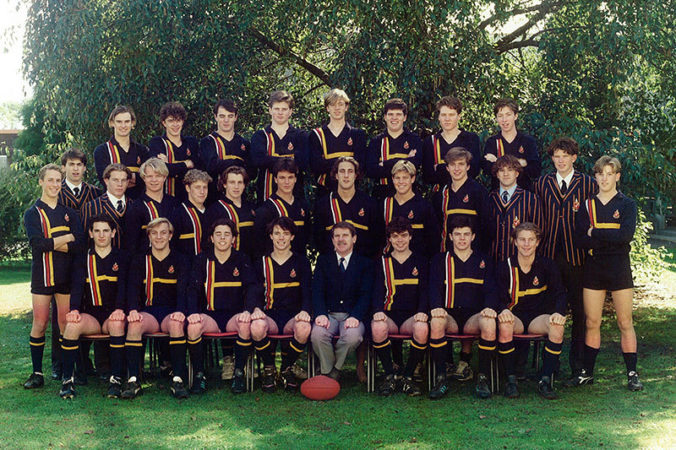 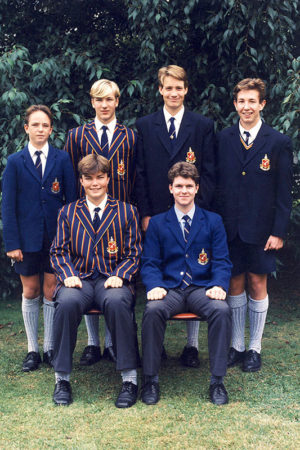 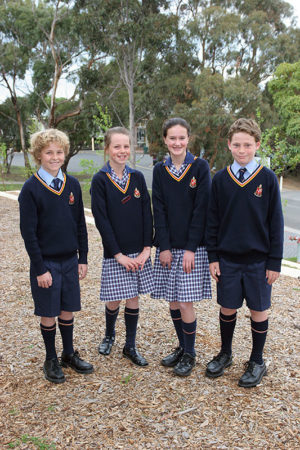 The dream of a new school was shared by an ever-increasing group of dedicated and enthusiastic men and women. Countless meetings were held to garner support and fairly rapidly, the dream became reality.

On 5 February 1961 the builders moved out of the newly completed single block of classrooms and the teaching staff moved in, shifting furniture and books in for the next day, the first day of school. The School’s first Headmaster, the Rev. Dudley Clarke, who had an impressive ability to inspire commitment and effort in others, led the team of just eight Foundation Staff.

On 6 February 1961 a total of 86 students ranging in age from Prep to Year 8 arrived at The Peninsula School. More than 2,000 people attended the official opening, filling the enormous marquee that had been specially assembled for the day.

On that first day the Headmaster described the school community as pioneers working towards something new and important. There was a real sense of sharing in an exciting and worthwhile adventure.

Through thick and thin the Founders held on to their vision of a successful school that would provide a complete primary and secondary education for students on the Mornington Peninsula. The school thrived: by 1965 there were more than 400 students including the first group of Year 12 students and the very first Peninsula School Prefects.

The Rev. Clarke left the school in 1971 after a decade of outstanding leadership. The second Headmaster, Mr Harry Macdonald, led the School with distinction for 20 years and saw it go from strength to strength. He retired in 1991 and in 1992 received the Order of Australia for his Outstanding Service to Education.

Mr Ray Hille was appointed Principal in 1992 and steered the School through a new era where technology became an integral part of the school day. In 1994 girls were enrolled for the first time and by 1999 the School had girls in every year level from the ECC to Year 12. Mr Hille retired in 2009 and in 2010 was awarded the Medal of Order of Australia (OAM) for Services to Education.

Mr Stuart Johnston, only the fourth Principal in the School’s history, commenced in 2010.

In 2017, after many years of colloquially being referred to as Peninsula Grammar, the School formally took this name.

The hard work and vision of the Founders continues to inspire those who work at Peninsula Grammar.